Hello Everyone! I'm a theoretical physicist interested on mathematical and computational models of evolution and develpment. I got my degree from U.N.A.M. (México City, México) and my PhD from the University of Manchester in the U.K. under the supervision of Prof. Alan J. McKane. Since then, I have held research posts working on several projects, for instance:

* Universitat Politècnica de Catalunya (Barcelona, Spain) within the Applied Physics Department, in Prof. Blas Echeberria,’s group. During this post, I started my involvement with mathematical models and numerical simulations of calcium cycling in atrial cells and its role in the origin of arrythmias, cardiac alternans, spontaneous release, etc. These models describe dynamical events occuring at scales ranging from the subcellular level to tissue, and might be discrete or continuous, stochastic or deterministic depending on such scales.

* Centro de Astrobiología, CSIC-INTA (Madrid, Spain). As part Prof. Susanna Manrubia’s research group I carried out research related to the topology induced in the space of phenotypes by genotype-phenotype mappings for the case of RNA molecules.

At the moment I work at the evolution and development group in the Department of Plant Sciences, University of Cambridge. I carry out research on the mechanics of petal cells during their development.

In my spare time I work on robots, AI and automation. 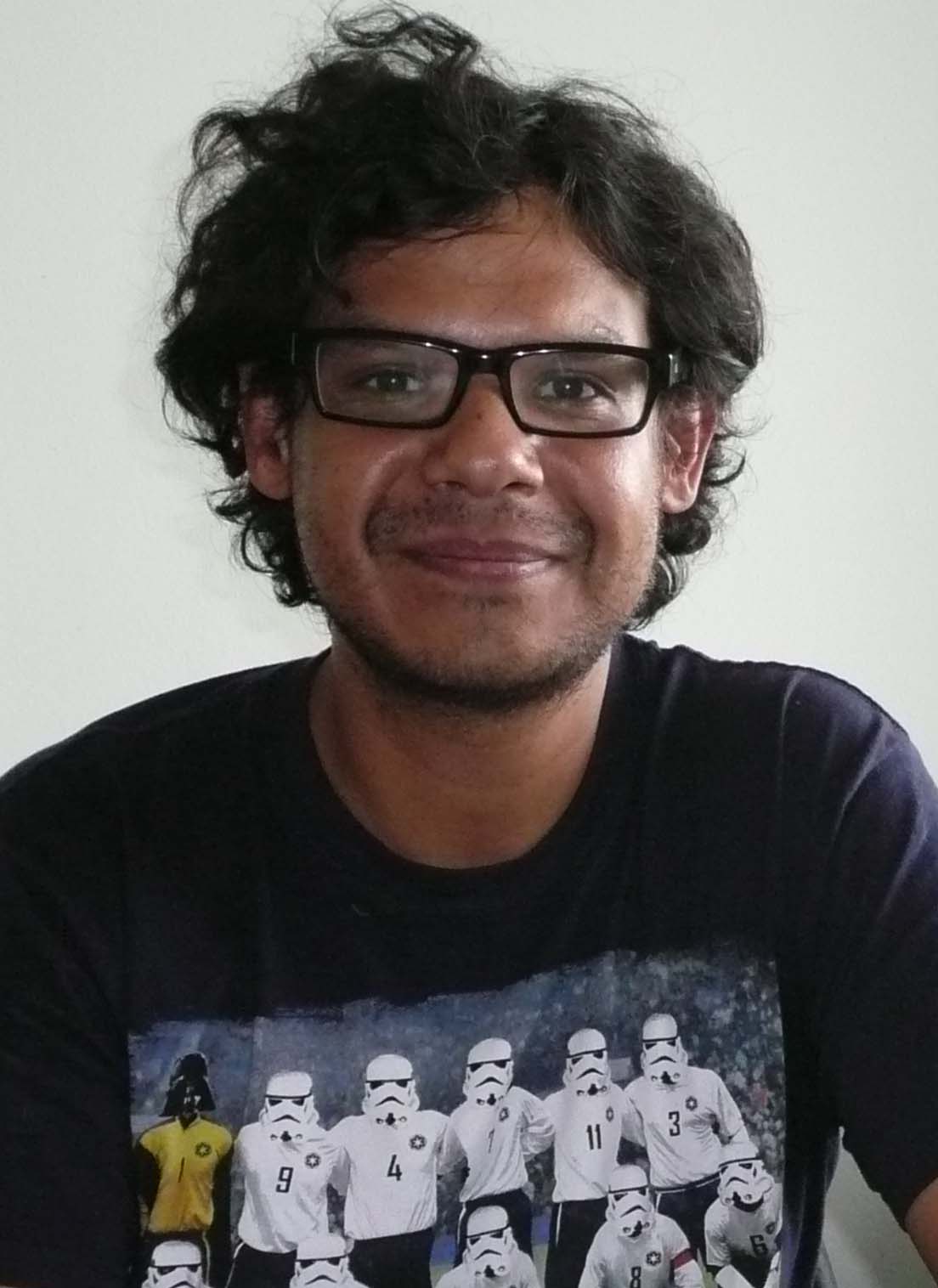